for 7 to 11 year olds – performed in your school 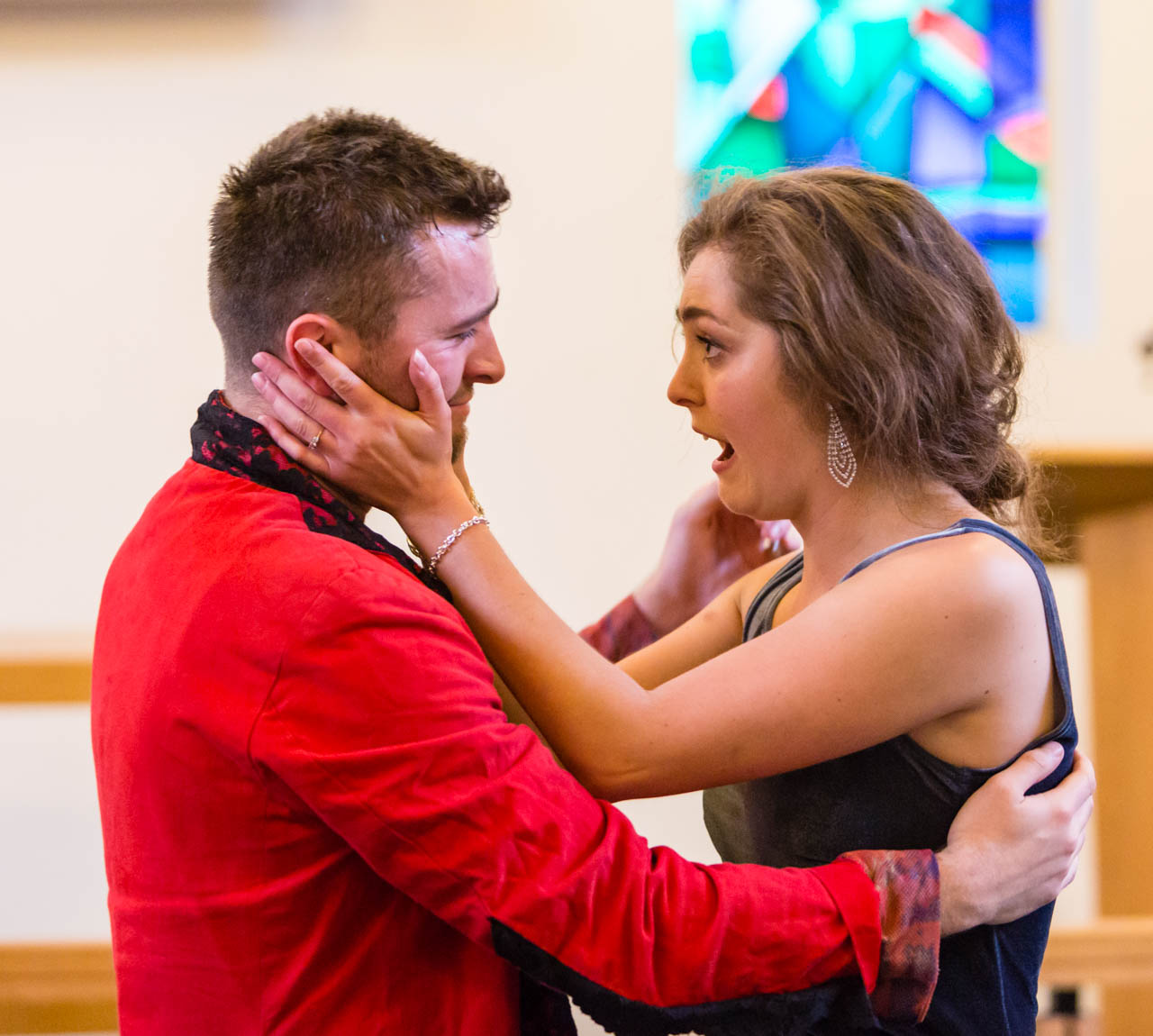 On the ramparts of Elsinore Castle, the ghost of old King Hamlet appears through the mist to reveal a startling and extraordinary secret to his son Prince Hamlet. Should he believe what the ghost tells him? And if so what should the young Prince do with this shocking information?

Four Young Shakespeare Company actors perform Shakespeare’s gripping drama in a fast-moving interactive production. Throughout the performance the children become involved in the play through a carefully structured range of drama and language activities, encouraging them to explore the motives, thoughts and feelings of the characters. Volunteers from among the children are also chosen to become individual characters in the story and all the children have the opportunity to speak and enjoy Shakespeare’s words in short, accessible sections.

“The children loved the performance of “Hamlet” – as did the adults! It sparked huge motivation to write in a variety of genres”
Sir Francis Drake Primary School, Deptford

“It was so dramatic and felt so realistic”
Year 6 pupil

Are your actors DBS checked?
Yes.

When is the production next available?
This production will next tour into schools in Spring Term 2023.